Every day around Australia, Orange Sky volunteers pull out our six orange chairs on shift and sit down for a chat with friends. Many people visit shift out of necessity to wash their clothes or have a warm shower, while others simple come along to connect with their community.

Genuine and non-judgemental conversations are at the core of what we do, and while sometimes we get into the serious stuff, most of the time it's just every day people talking about every day stuff (and of course, some friendly banter!).

Paul is one of the thousands of people who became temporarily homeless as a result of the Queensland floods. We met Paul at the Ipswich Evacuation Centre and at first, he brought us one set of clothes. After a few days, Paul felt comfortable giving us a backpack of his remaining clothes that had been stuck in the floodwater.

It takes a lot of trust and courage to hand over your belongings for someone else to wash, especially when they are all you have left. Paul told us he felt supported by our service, but mostly, he just wanted to sit down and have a chat.

For Orange Sky's volunteers, the time they spend on shift makes up a small part of their life - but the impact they have in the community makes the world of difference. Marita moved to Brisbane at the end of 2020 and was looking to do some volunteer work.

"I saw the orange vans driving around and after a bit of Googling, I came across Orange Sky. I was just looking forward to meeting friends and learning about how they got to where they are. I had no judgement or ideas, I was just willing to meet anyone who came along." - Marita, Volunteer.

Dawn discovered Orange Sky the way that many people do; seeing a big orange van parked up in a local neighbourhood. Each week, Dawn brings a small bundle of washing on the bus to Orange Sky’s shift in Sydney's Western suburbs.

"I like that you can come here, get your washing done, have a little bit of a chat and talk to your neighbours. It's a great foundation. This has been a benefit to a lot of people, including myself." - Dawn, Orange Sky Friend. 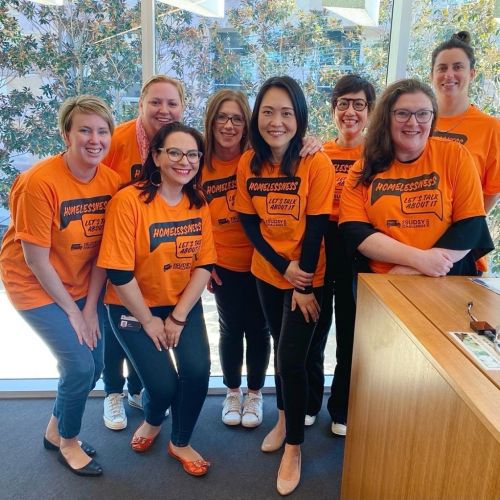 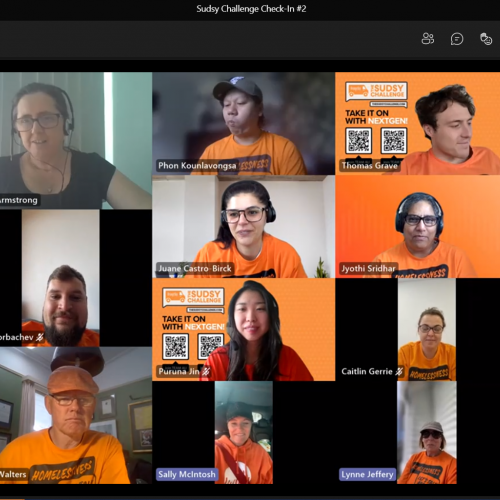 Next in line for The Sudsy Challenge 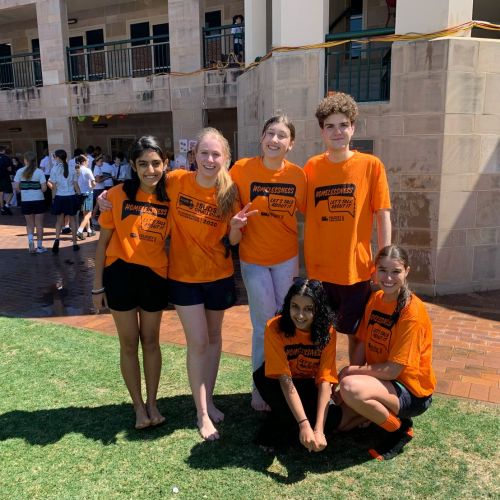 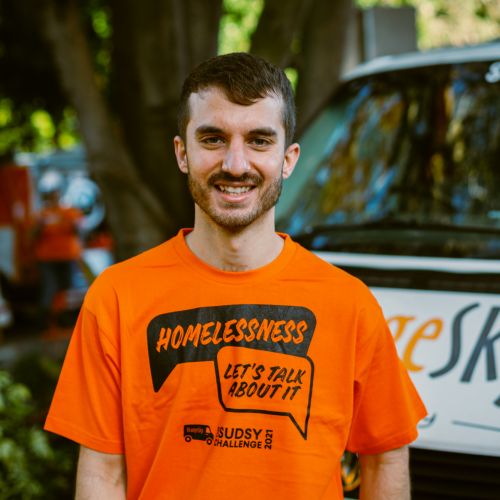 Fast paced innovation with a focus on the real issue 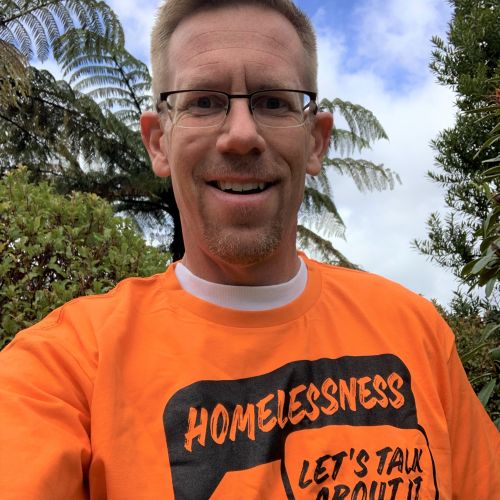 Got a story to share? We'd love to hear from you!

Every submission goes in the running to take out our Most Impactful Conversation prize. 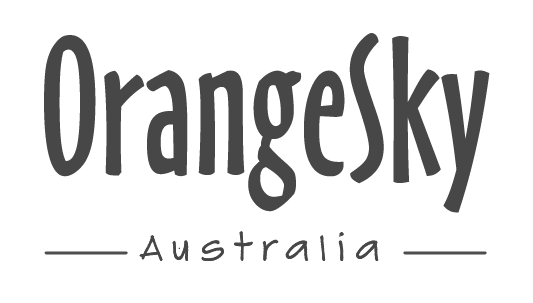